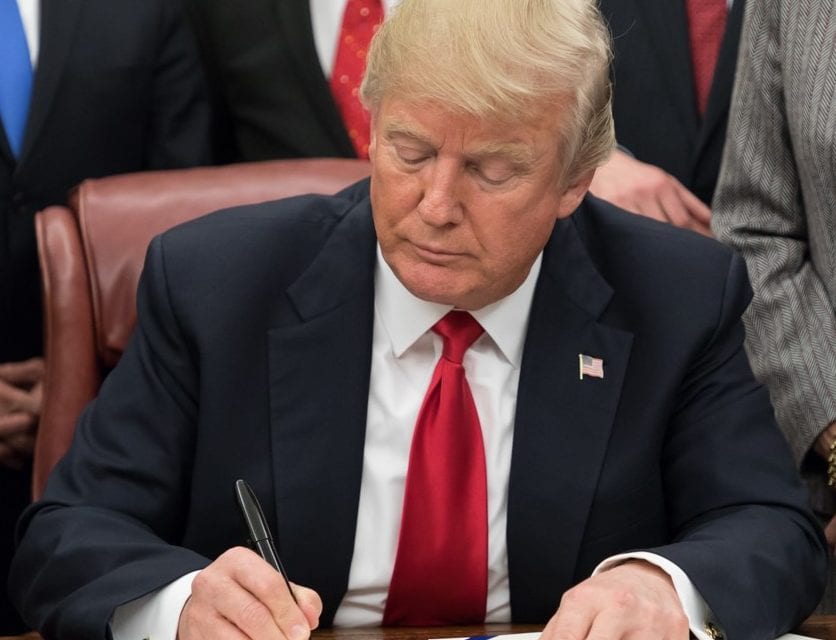 The pipeline is currently stalled by a federal court ruling last fall that invalidated the administration’s environmental review of the project and blocked construction. The pipeline also still has not been granted the necessary permits by the Bureau of Land Management and the Army Corps of Engineers to proceed.

“Donald Trump is trying to change the rules of the game because he knows he’s losing. The courts have repeatedly rejected Trump’s attempts to get this pipeline built, so now he’s shamefully attempting to bypass our bedrock environmental laws for the benefit of a foreign pipeline company. We will continue to pursue every available avenue to ensure that this pipeline is never built.” 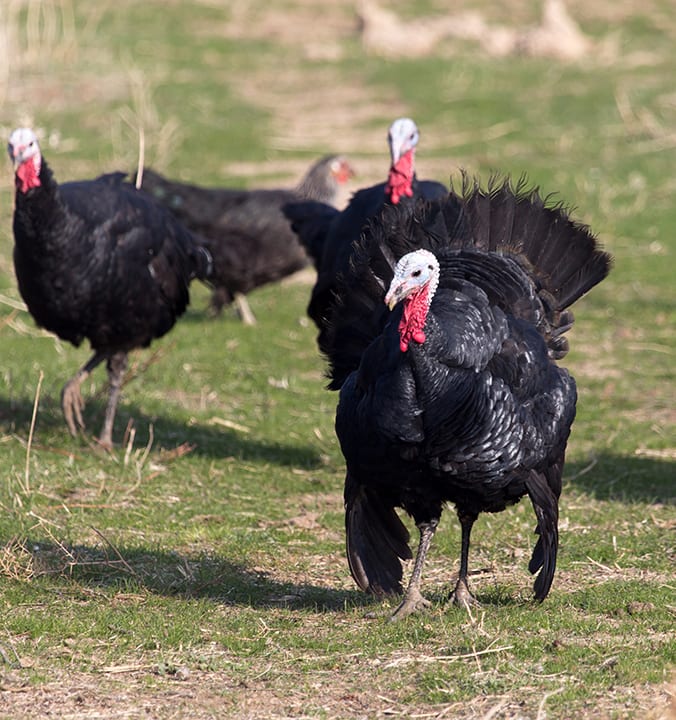 Lawrence: Trump is not a ‘wartime president’ 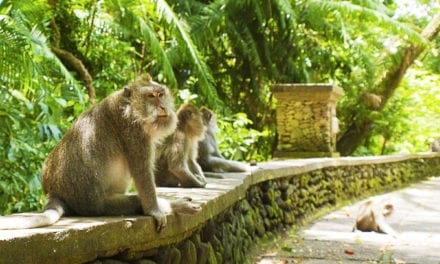 Sierra Club to Trump in California: Face the Facts on What’s Behind Destructive Wildfires