PETA Reminds Everyone That Saving All Lives Is a Great Choice

Atlanta – Georgia’s Senate has passed a bill that prohibits abortion after a fetal heartbeat is detected—which typically happens around six weeks into pregnancy—and PETA plans to place a billboard in Atlanta that proclaims, “Pro-Life? Go Vegan.”

“There’s nothing ‘pro-life’ about eating baby animals who were killed in order to end up on a plate or in a carry-out box,” says PETA President Ingrid Newkirk. “Pigs, cows, and chickens are just weeks or months old when they’re slaughtered for a fleeting taste of flesh, and PETA’s billboard urges everyone to keep animals’ hearts beating by eating vegan. It’s easy, and we have free recipes to get you started.”

In today’s meat industry, baby piglets are castrated without painkillers and chickens’ throats are cut while they’re still conscious at just 6 to 8 weeks of age. The majority of animals killed for human consumption never reach their first birthday.

The dairy industry keeps cows almost constantly pregnant by forcibly inseminating them, and their beloved babies are taken away from them shortly after birth so that the milk meant for the calves can be sold to humans. Male calves are raised in cramped pens and then slaughtered for veal. In the egg industry, mother hens are forced to produce as many as 300 eggs per year, leading to ovarian carcinomas and other reproductive tumors, and are sent to the slaughterhouse once their bodies wear out. Their male babies, who are considered worthless by the industry, are tossed alive into grinders.

In addition to sparing nearly 200 animals a year daily suffering and a terrifying death, vegans have a greatly reduced risk of suffering from heart disease, obesity, cancer of the colon and breast, and diabetes.

PETA—whose motto reads, in part, that “animals are not ours to eat”—opposes speciesism, which is a human-supremacist worldview. The group also plans to place the ad in Frankfort, Kentucky; Jackson, Mississippi; and Raleigh, North Carolina following new abortion legislations in those states. For more information, visit PETA.org. 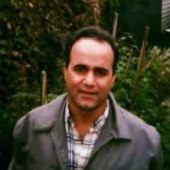 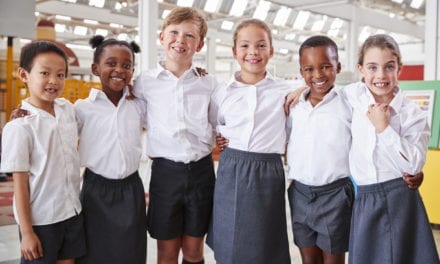 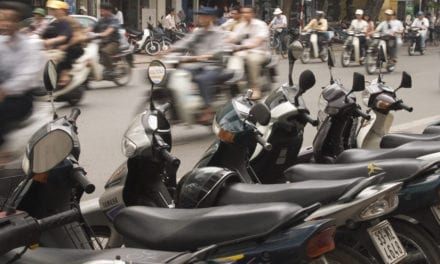 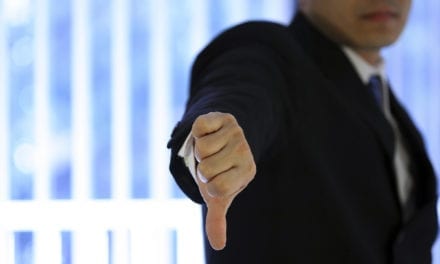