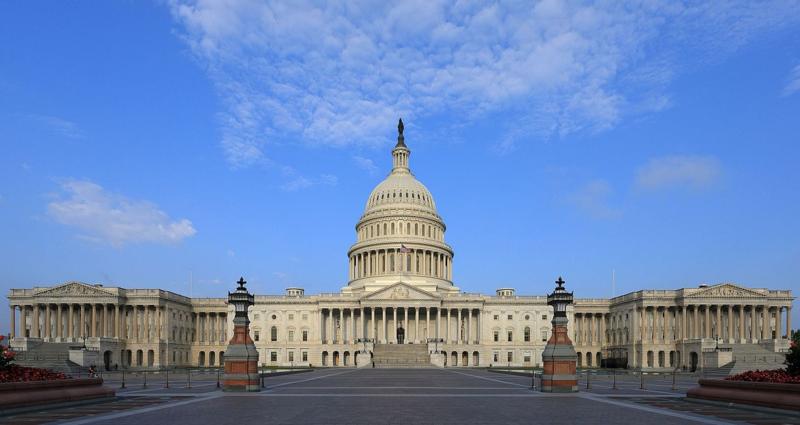 “It looks like demagogues on the left and the right win again on immigration.

“I’m disappointed with today’s outcome in the Senate.  I supported all four proposals, including the legislation backed by President Trump.  Unfortunately, they all failed to reach the sixty votes necessary to move forward.

“I’m very proud of the bipartisan effort (Rounds-King) that would have given President Trump his border wall system money and created a pathway to citizenship for DACA recipients.  This two-pillar approach is the best way to deal with phase one of immigration reform. Receiving fifty-four votes for this construct was encouraging.  We are not there yet, but we will keep working to build our numbers.

“Looking ahead, I continue to believe there is a deal to be had on immigration that gives President Trump many of his priorities on the border and relief for the DACA-eligible population.

“I do not believe victory will be achieved by further politicization of this issue.  That’s the oldest game in the Swamp – blame the other side.  There’s already enough intensity around immigration.

“The only way forward is for President Trump to grab the reins and lead us to a solution.” 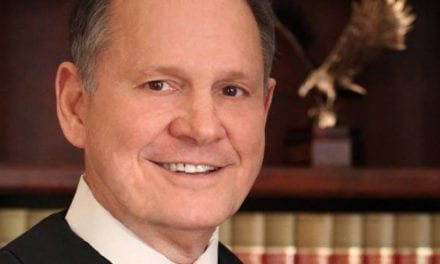 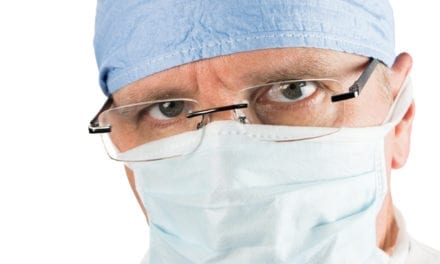 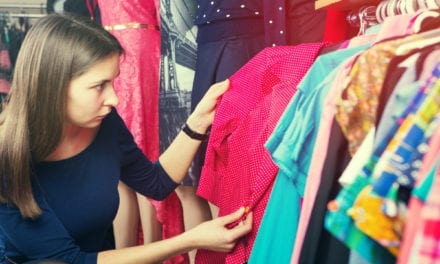 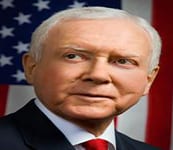